As the detox kicks into full swing after the gluttony of Christmas and suppliers commence their prospecting there is perhaps just enough time to dwell on the year past and the one ahead.

2016 – what a tumultuous year it was, Brexit, Trump, Assad ascendancy, strikes at home and countless of the worlds celebrities & artists taken from us. A not altogether rosey picture which overshadowed some positives, slow & steady improvements in the economy, ratification by China & the USA of the Paris Climate Accords & the rise of the mini mighty nation in the European Soccer Championships. Against that backdrop, Stonewell has continued on its journey seeking to innovate and grow.

Rachel joined our merry band to swell our numbers to 5! We brought a rhubarb and apple cider to market which as it turned out was mightily well received, garnering the Supreme Champion Award at the National Irish Food Awards. We also sought to get a strong foothold overseas and the fruits of our labours was a distribution deal with Carlsberg France and along the way we have met new customers & visited exciting and remote places – a full year indeed!

As to 2017 therefore expectations are high. Our rhubarb and apple will make an appearance in the summer, along with a few other creations we’ve been working on in our spare time; let’s hope they are well received. Wishing to build on our success at home and abroad our numbers may grow slightly again to ensure that we continue to try and delight our customers and deliver good service.

I hope as a small business we will contribute to the ongoing mood of positivity in Ireland and its economy. I suspect we, collectively, may require every drop of it to confront what, with 3 major general elections in Europe, may be again a politically tumultuous year.

However, we pass this way but once, so enjoy! Wishing you a fulfilling 2017. 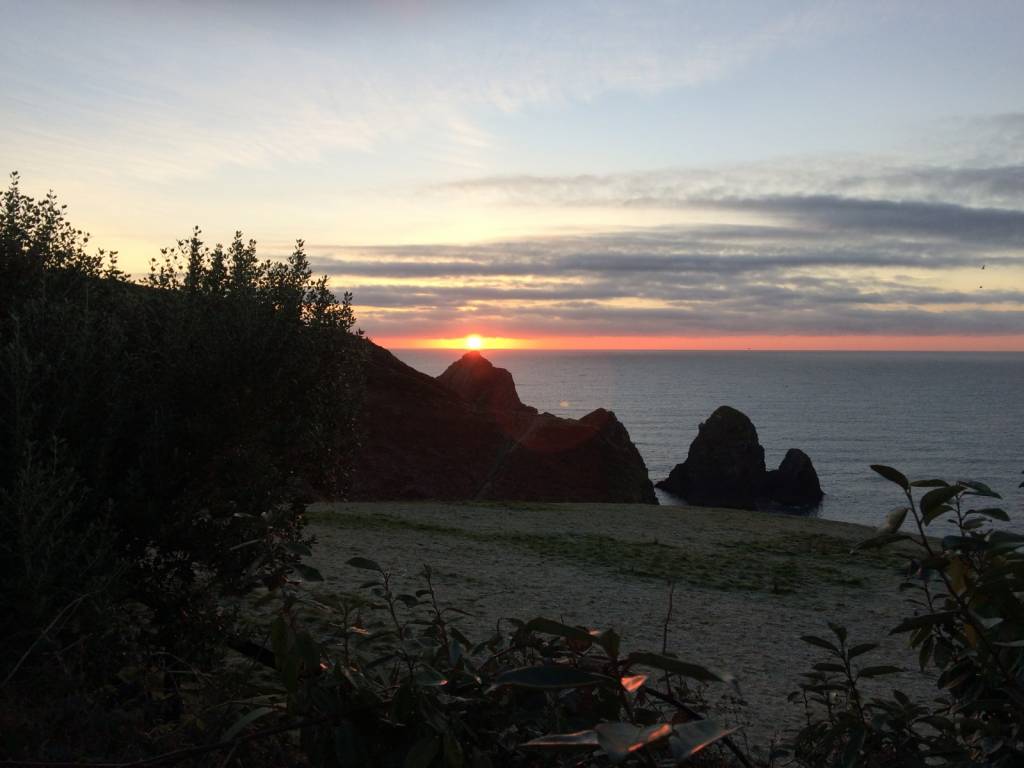